Recently the Blue Gate Theatre announced the construction of a new 1500+ seat, $3 million dollar theater space at the Blue Gate Performing Arts Center. The new theatre is set to break ground before May and will be completed by January 2020.  The rapid expansion of the Blue Gate’s Concert Schedule, limitations of the current space and improving customer experience all played key roles in the decision to build. 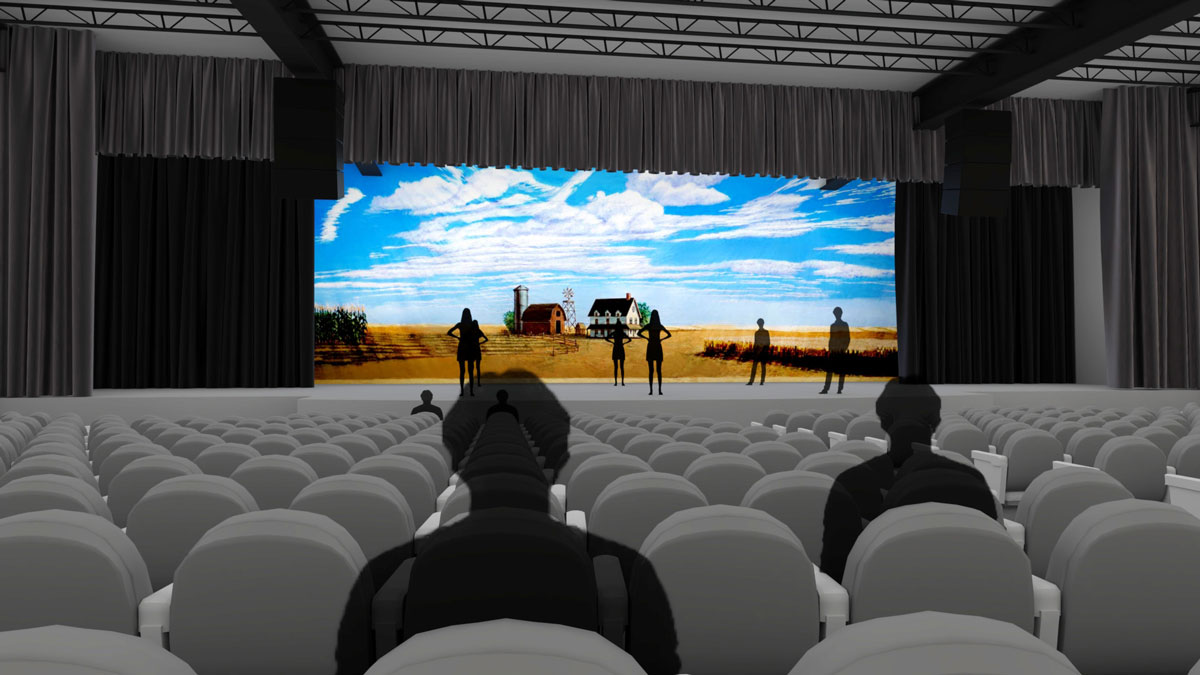 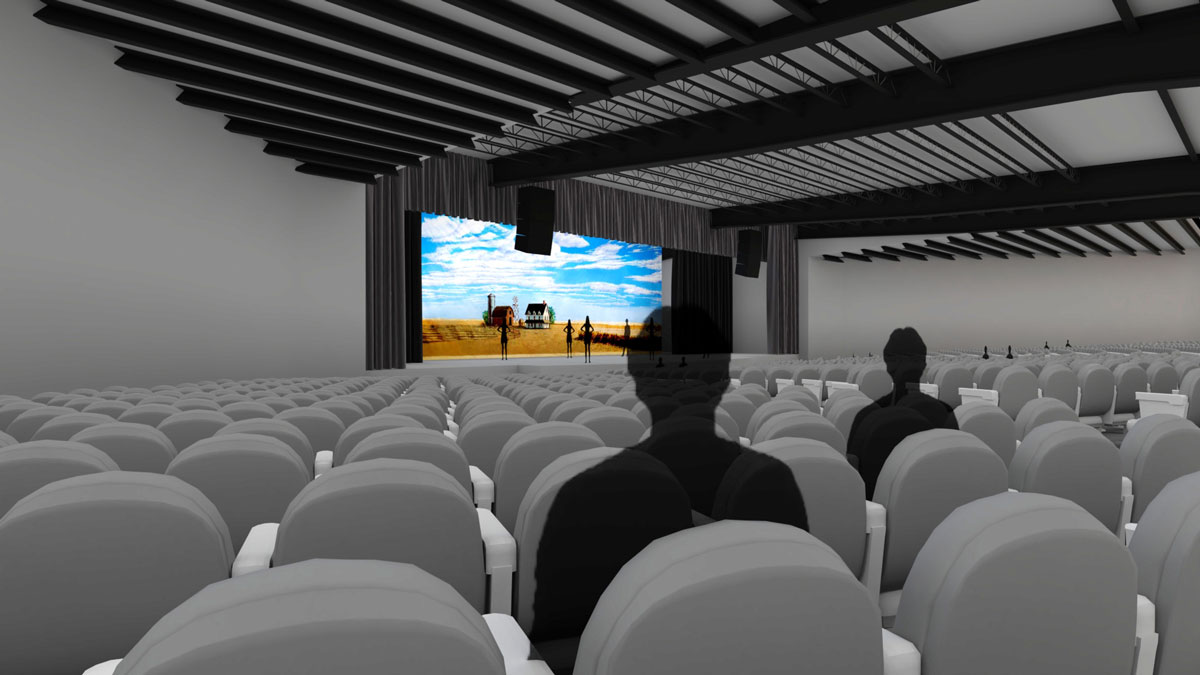 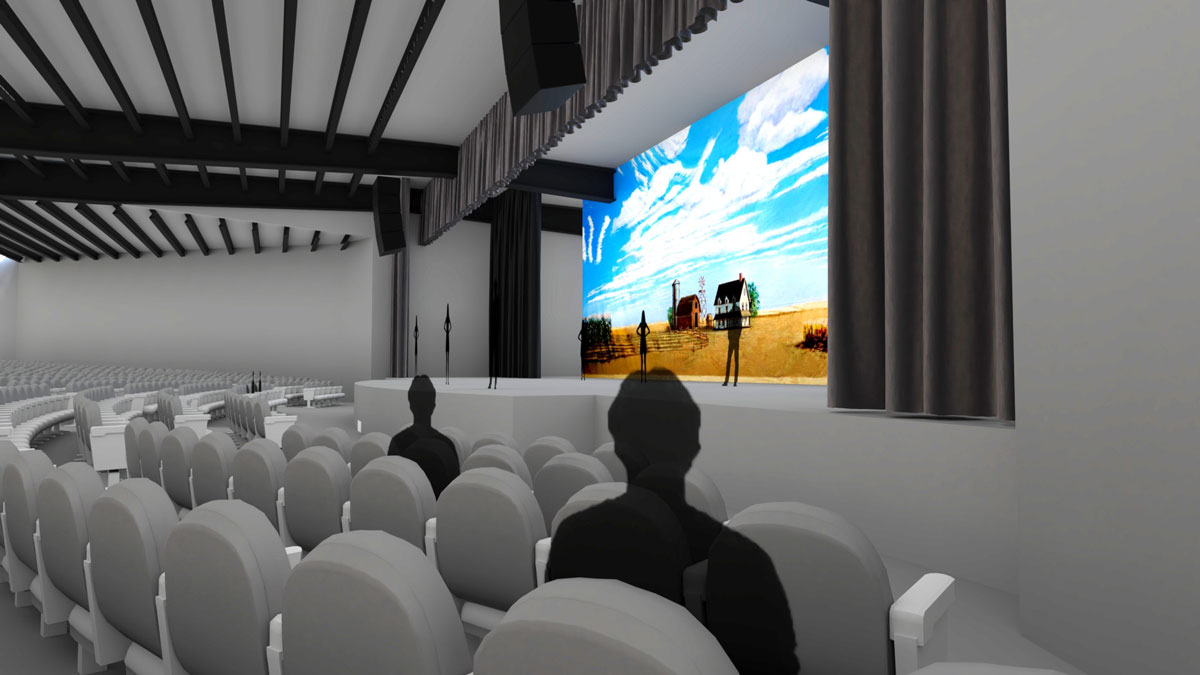 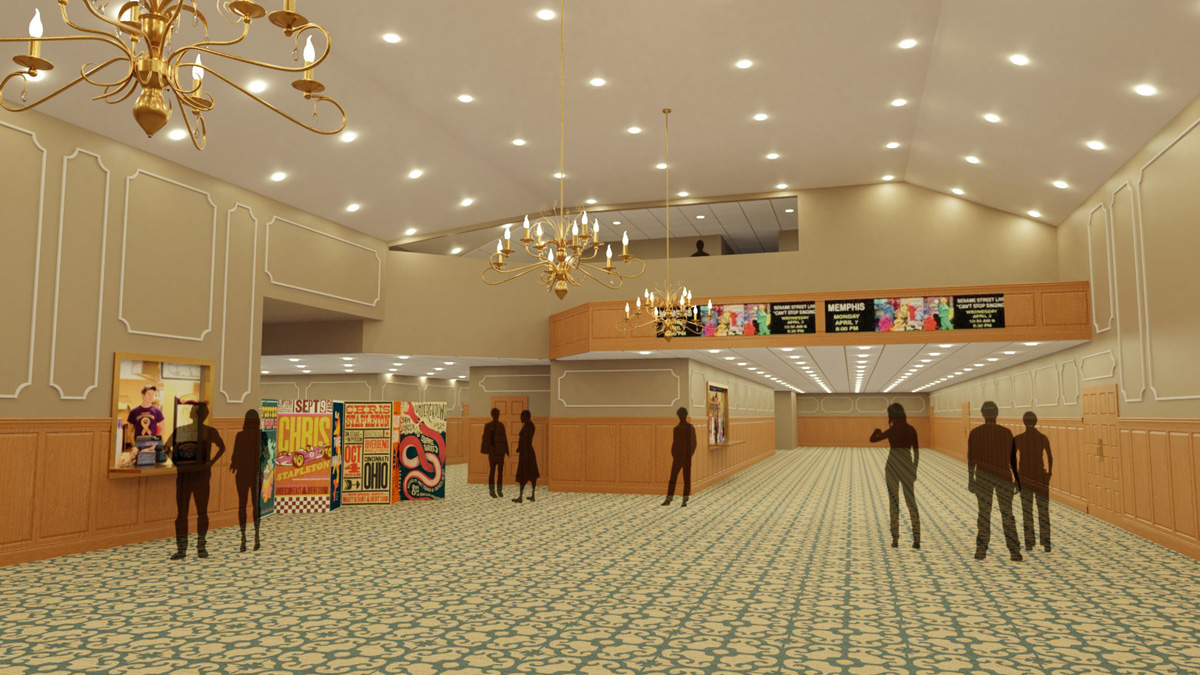 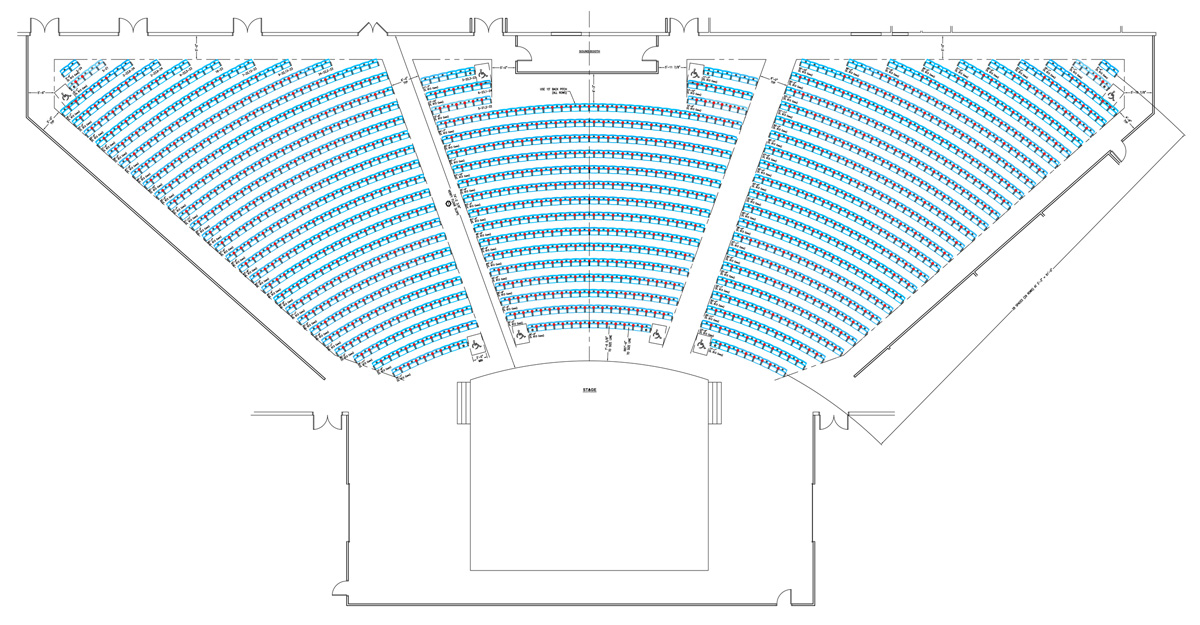 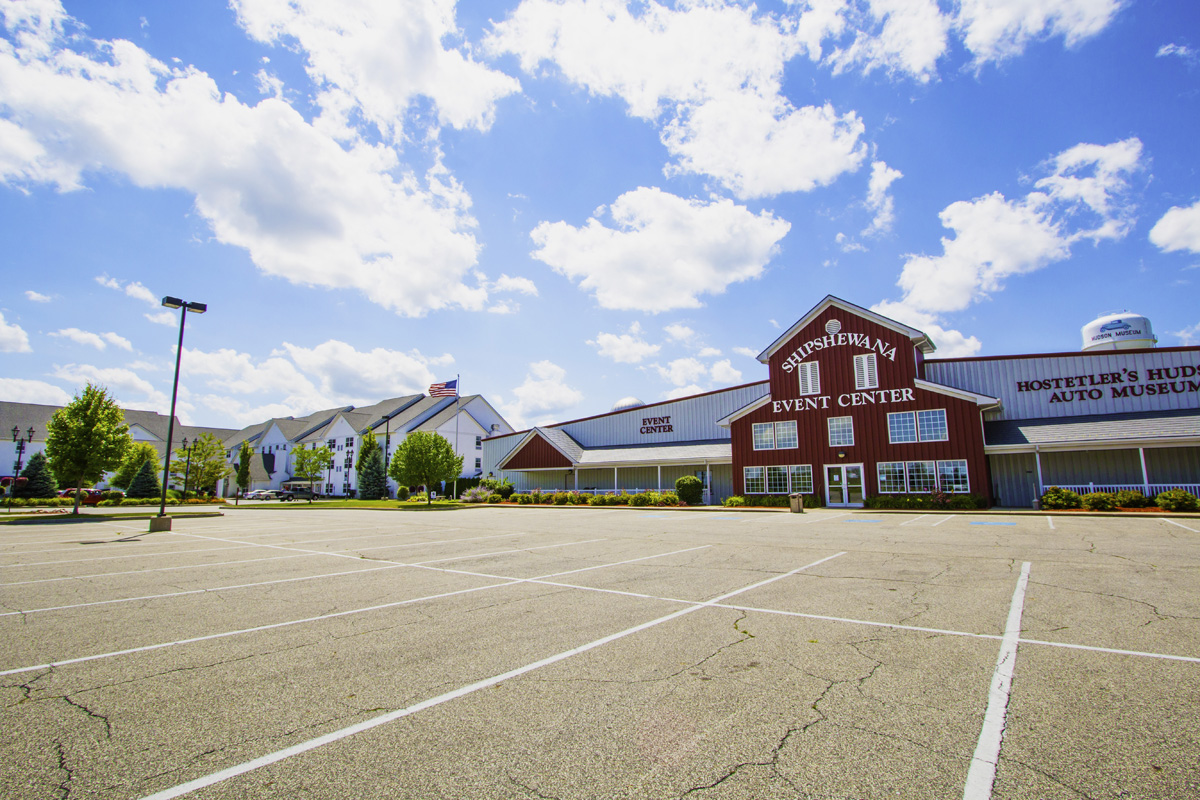 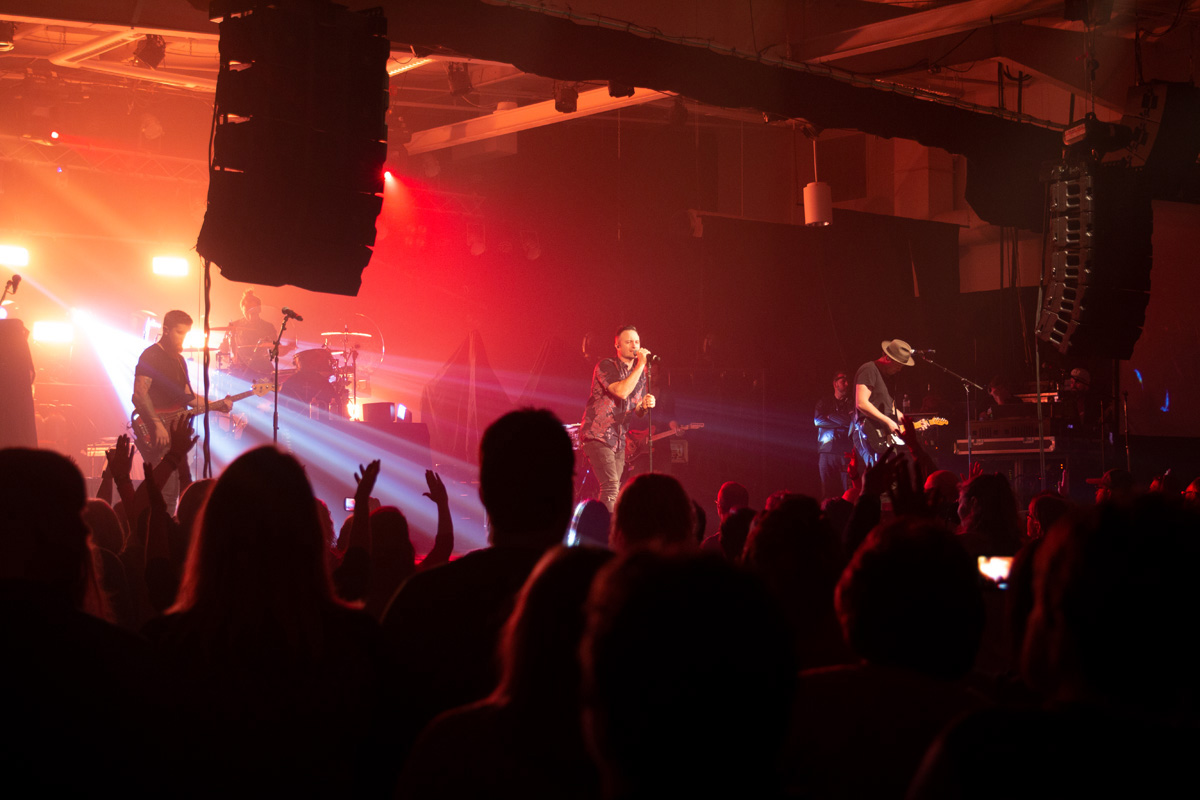 The number of visitors discovering the Blue Gate and Shipshewana has continually been growing since its founding in 1984, with the combined businesses hosting over a half million people in 2018. A large part of those steady increases can be accredited to the Entertainment Division whose constant effort to increase and improve their offerings has attracted hundreds of thousands of visitors and led to an estimated $16.6 million-dollar economic impact for the new theatre.

The customers of the Blue Gate, known for its hospitality, were of course a key factor to the decision according to vice-president and co-owner Phil Heyerly, “What we really wanted to make sure we got right, above all else, is the customer experience. The new theatre will reduce the distance from the stage to the most distant seat by a third creating a much more intimate space, increase the number of patrons that can attend each concert and all while greatly improving the view from each seat.”

The new space will also feature an increased staging area, allowing for the larger production shows many national touring acts often use.  “There are many performers who require the area above a stage and the mechanicals to support the lights and sound they travel with be a certain size or be configurable to their needs. Our current space fails to accommodate many of the more production-intensive shows, but the new space will solve many of these restrictions.” said Ryan Riegsecker, president and co-owner.

The project was also recently helped along with an economic development grant from the Town of Shipshewana and LaGrange EDC totaling $377,000 over 10 years. Town Manager Bob Shanahan stated the project, “is a good solid use of available funds… and this project will improve the community’s quality of place and create increased economic activity.” The Blue Gate Performing Arts Center was formerly known as the Shipshewana Event Center/Hudson Car Museum and is located at 760 S Van Buren St, Shipshewana, IN. Blue Gate Theatre, is a division of the Blue Gate Hospitality group. Sister organizations include the Blue Gate Restaurant and Bakery, Blue Gate Musicals, Blue Gate Garden Inn and Shipshewana Furniture Company.