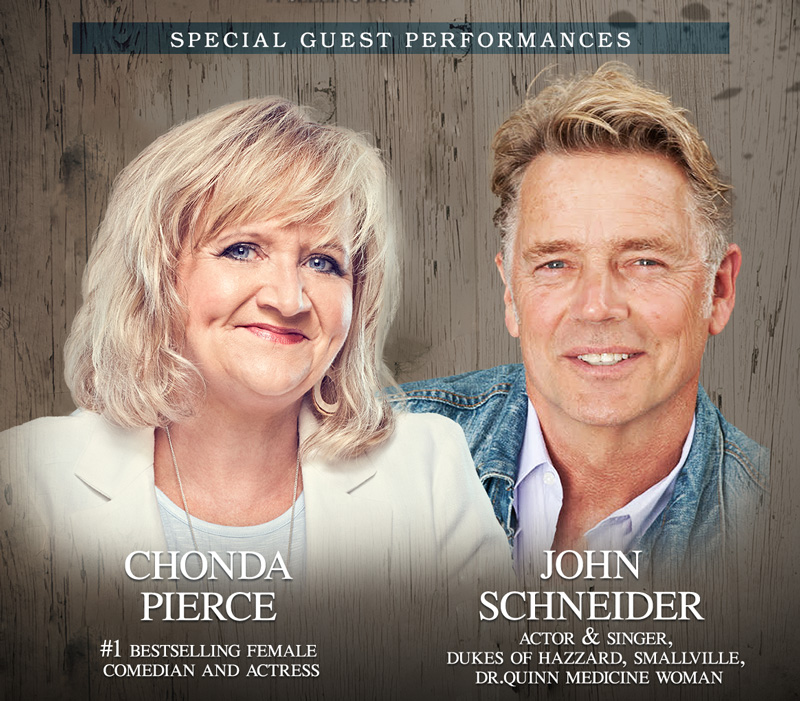 Join, John, Chonda and 24 actors as they fill the stage, with drama, laughter, dancing, singing and suspense for this live TV and cinema filming at the spectacular Blue Gate Theater.

The Confession is a captivating story of a young Amish woman who is caught in the middle of secrets and scandal, love lost and love found, and personal heartache and healing.

With the laughter that ensues when a New York actress tries to play a “Plain” woman and the emotion that is inevitable when lies are uncovered and truth is revealed, audiences will enjoy a roller coaster of highs and lows. Mix that with soaring melodies, inspiring lyrics, and glorious orchestrations and the time will fly by.

“It’s a brilliant love story and a keep-you-at-the-edge-of-your-seat mystery all wrapped into one. Men and women alike will be anxious to find out what happens,” says premiere director, Wally Nason. And show producer Dan Posthuma adds, “Beverly Lewis is a remarkable storyteller. She has given us a rich plot, with compelling characters that courageously confront their past, their future, and their faith. And the music! You’ll have a hard time deciding which tune to hum on the way home.”

The music for The Confession has been written and produced in Nashville, TN where the best of the best gather to collaborate on projects... hence the name, Music City. And the libretto has been written by veteran writer, Martha Bolton who is best known for her work with Bob Hope, Mark Lowry, and Chonda Pierce. Of course, Beverly Lewis, who USA Today hails as the ‘queen of the genre’ when it comes to Amish love stories, is the one who wrote the book that the musical is based on (actually, the story comes from the trilogy of The Shunning, The Confession, and The Reckoning). What a team! What a show!

Come see what happens when the plain life, the not-so-plain life, and the down right extravagant life all meet together in the new musical, The Confession. 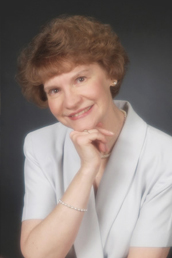 Beverly Lewis, raised in Pennsylvania Amish country, is a former schoolteacher, an accomplished musician, and an award-winning author of more than eighty books for adults and children, many of which have appeared on bestseller lists, including USA Today andThe New York Times. Her novel The Brethren won a 2007 Christy Award for excellence in Christian fiction. Writing memorable stories set in Amish farmland brings Beverly continual joy and inspiration. Her own family heritage is Old Order Mennonite, but she has many dear friends among Amish communities in Pennsylvania, Ohio, and Indiana. Beverly and her husband, David, live in Colorado Springs, Colorado. For more information, visit www.beverlylewis.com.

Come see what happens when the plain life, the not-so-plain life, and the down right extravagant life all meet together in the new musical, The Confession.